I've had my Nexus 5 for a while, and it's had many issues that have caused me headache for months. The fixes I have on my site have seemed to work just fine for me, so I am sharing them with others.

I am so done with Motorola. They announced today that they are abandoning a bunch of 2014 and 2015 devices already.

My Moto G LTE was only released last year, and instead of giving details on the big Android 6.0 update that is supposed to fix its SD card issues, Motorola instead says that the device will not be getting ANY updates.

The 2nd-gen Moto E, released WAY back in the year 2015 has already been abandoned.

Android Police has an article on it. 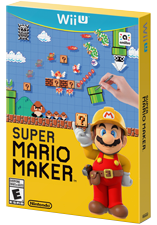 It only took about 30 years, but I can finally make my own Mario levels.

Right now I've made one cave level. I'll have the download codes for my levels (and maybe others) on my Mario Maker page. 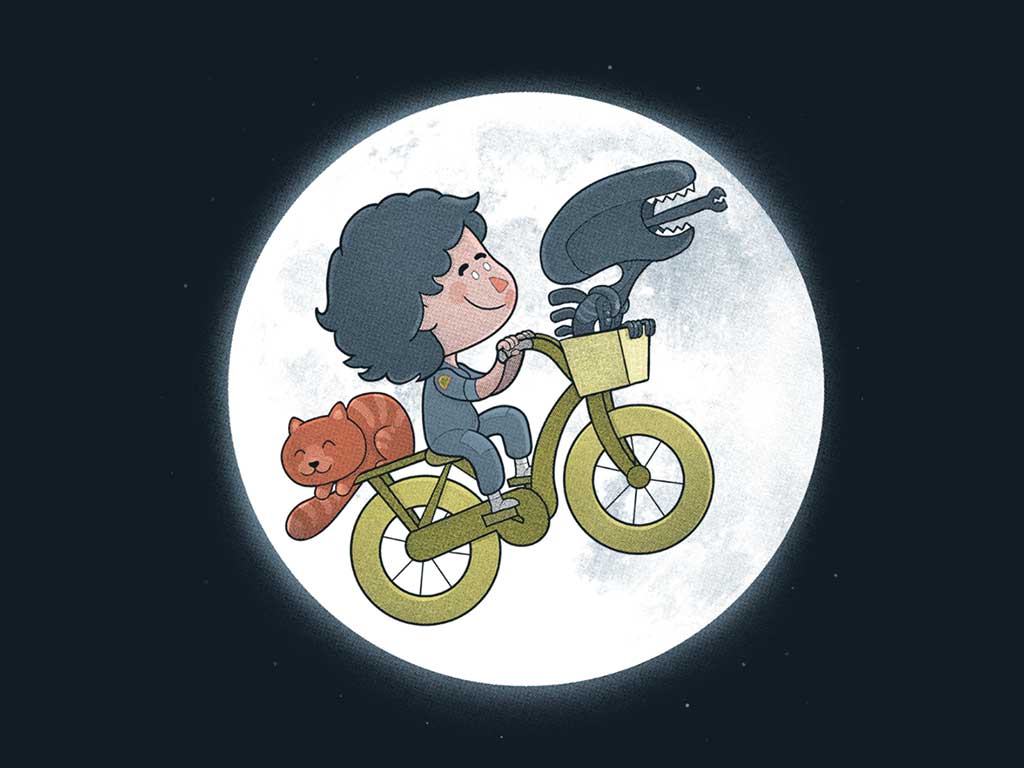 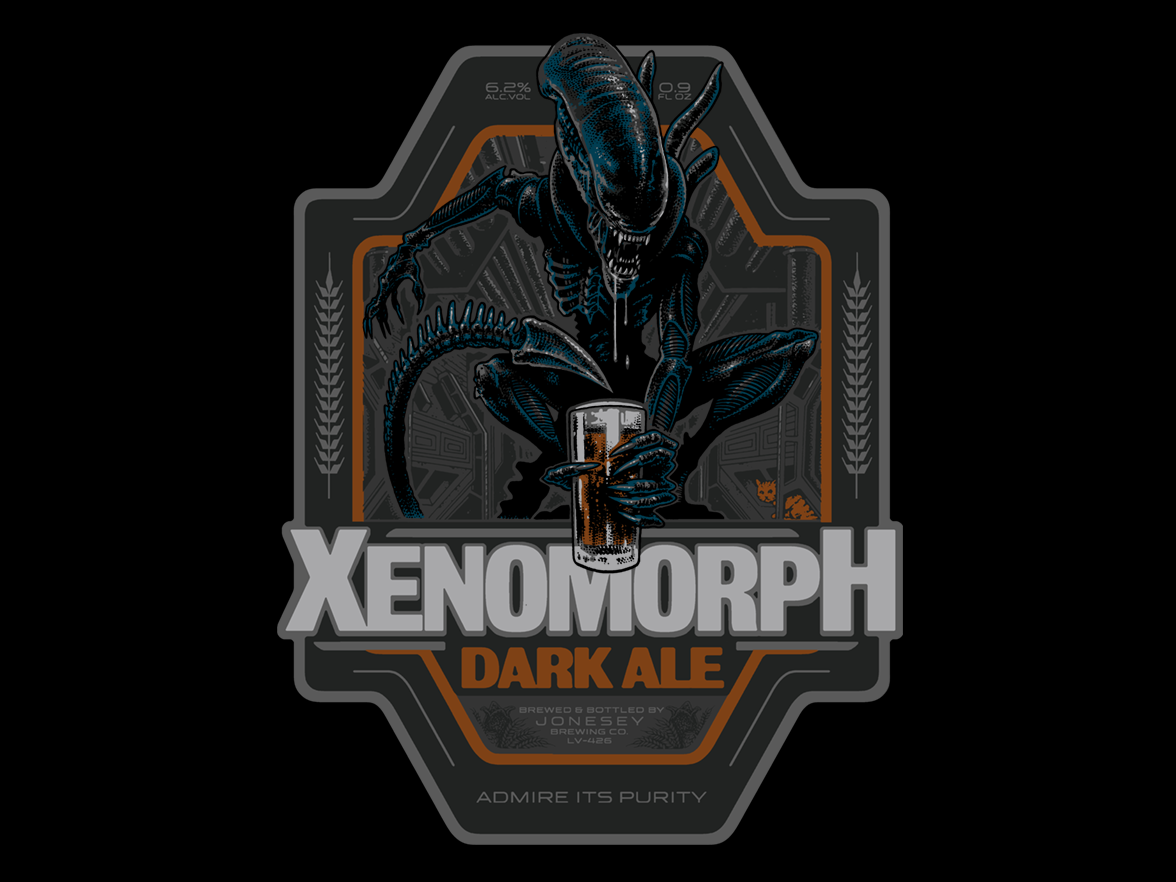